Foundation Sporting Sub-Clubs - Condamine Sports Club was originally formed in the 1990s by five local sporting groups of Rubgy League, Hockey, Netball, Cricket and Rugby.  Collectively, the members from these clubs raised enough money to open Condamine Sports Club on the 24th of June 1996. Since then, the Club provides assistance back into these sporting clubs through annual cash disbursments and in-kind support. 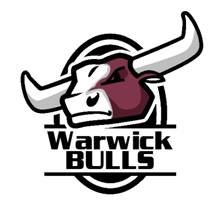 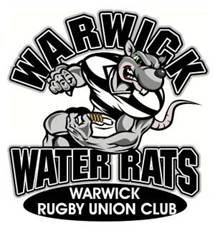 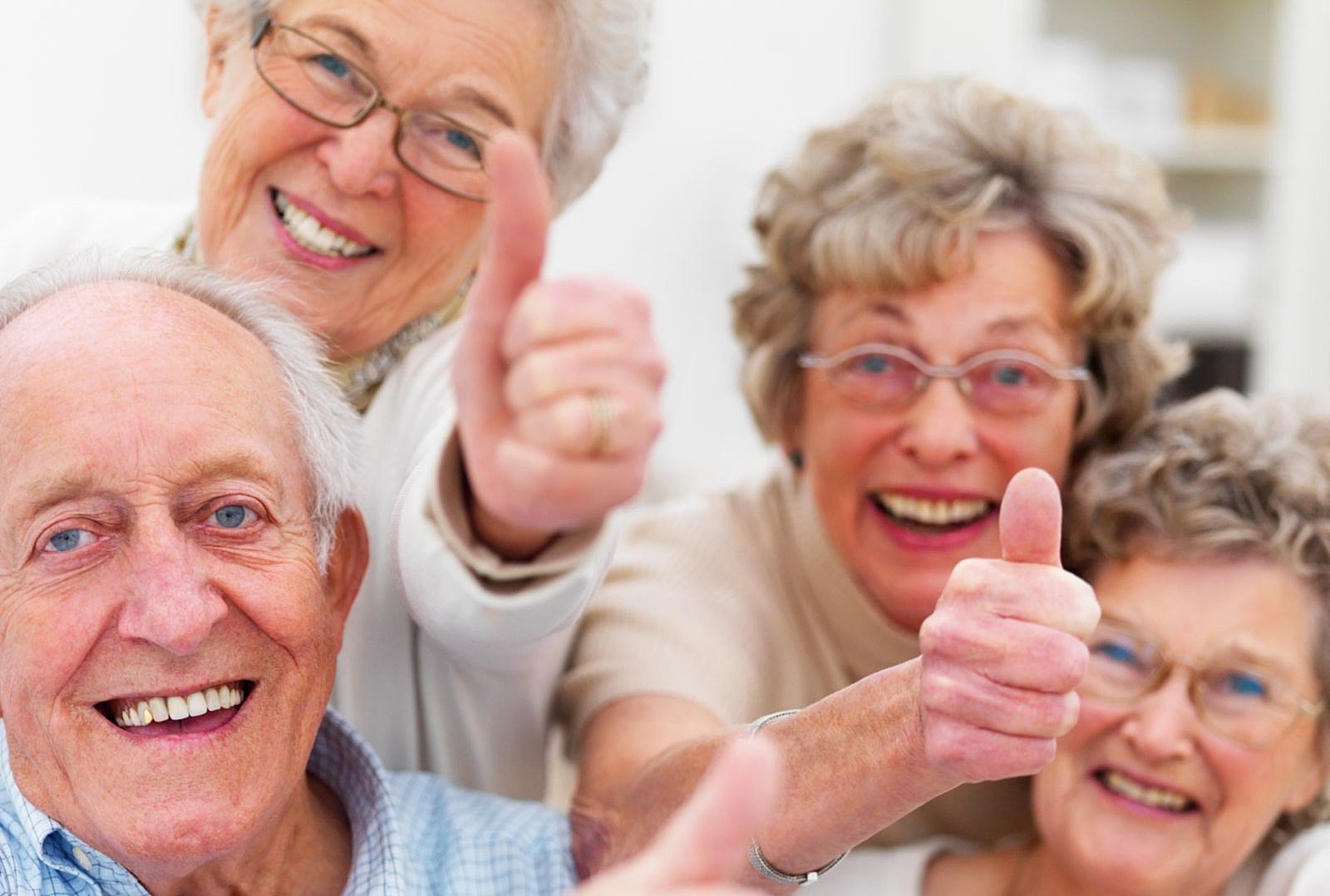 If you have any questions or would like to make a booking please contact the club on (07) 4661 1911 or email bookings@condaminesportsclub.com.au